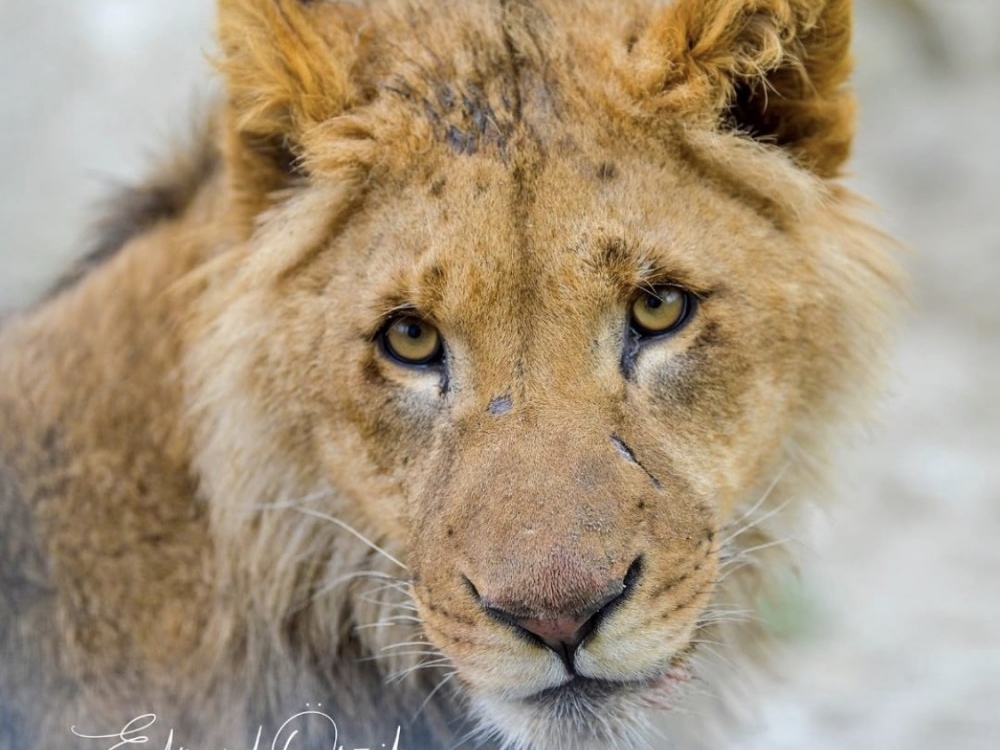 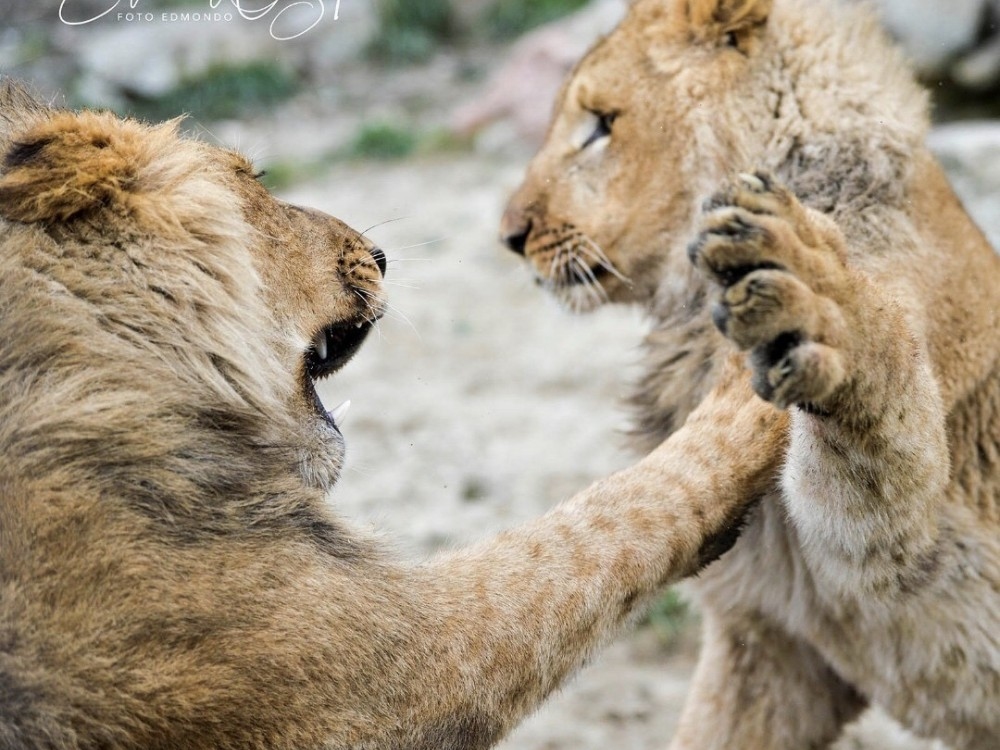 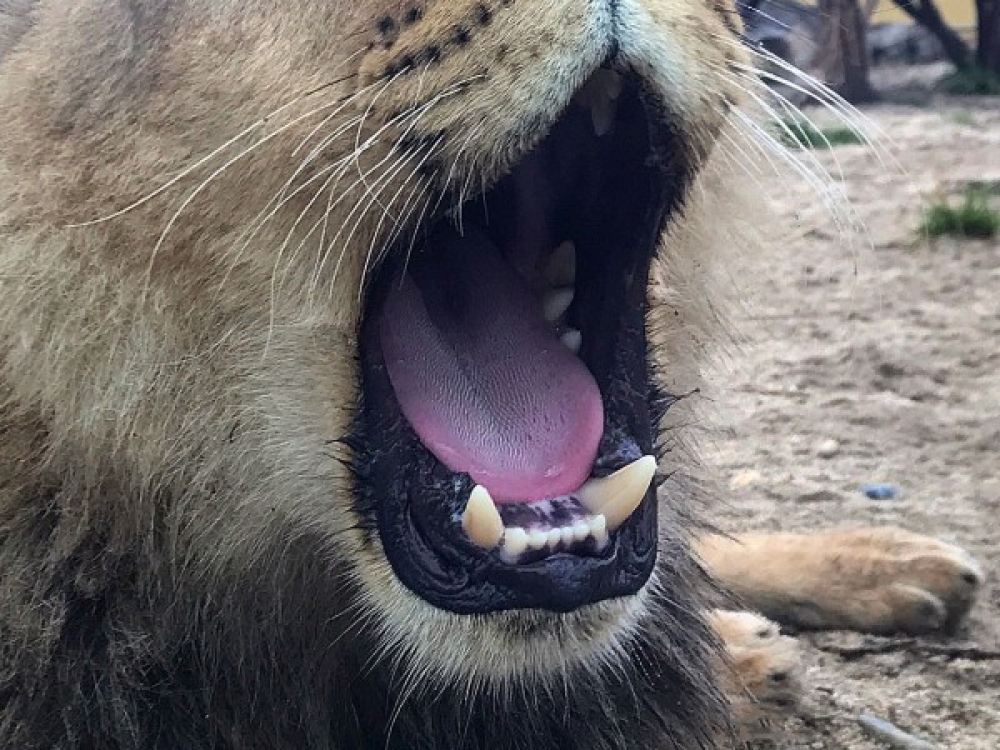 The story of Alex
and his brother Diego

Alex and Diego were born here in our Malia Park to our first animals from the group Leo, Elsa and Suria. This lion family wasn't castrated before they came and so we had to wait until the females give birth. We tried to keep the cubs with the parents, but unfortunately the lioness mother wasn't interested and so we had to take them away in the last moment when they were completely dehydrated. We had to give them a constant care. Alex and Diego are tight as real brothers, even though they only share their father.

Lion is the biggest predator in Africa, the males can grow up to 3 m in length from the top of their nose to the end of their tail and they can weight on average about 180-250 kg. Their roar can he heard for about 5-8 km and they can survive without water for about 3-4 days.

Lions, the kings of animals have been a popular symbol of majesty and bravery for millennia. What's happening to this iconic animal? The human factor is the main reason of decreasing of their population. Their threat in the wild are poachers, the loss of their natural habitat as well as the trophy hunters. Lions are still abused in circuses all over the world.

For the ADOPTION DONATION for Alex and Diego we would like to thank: Family Hajkova.