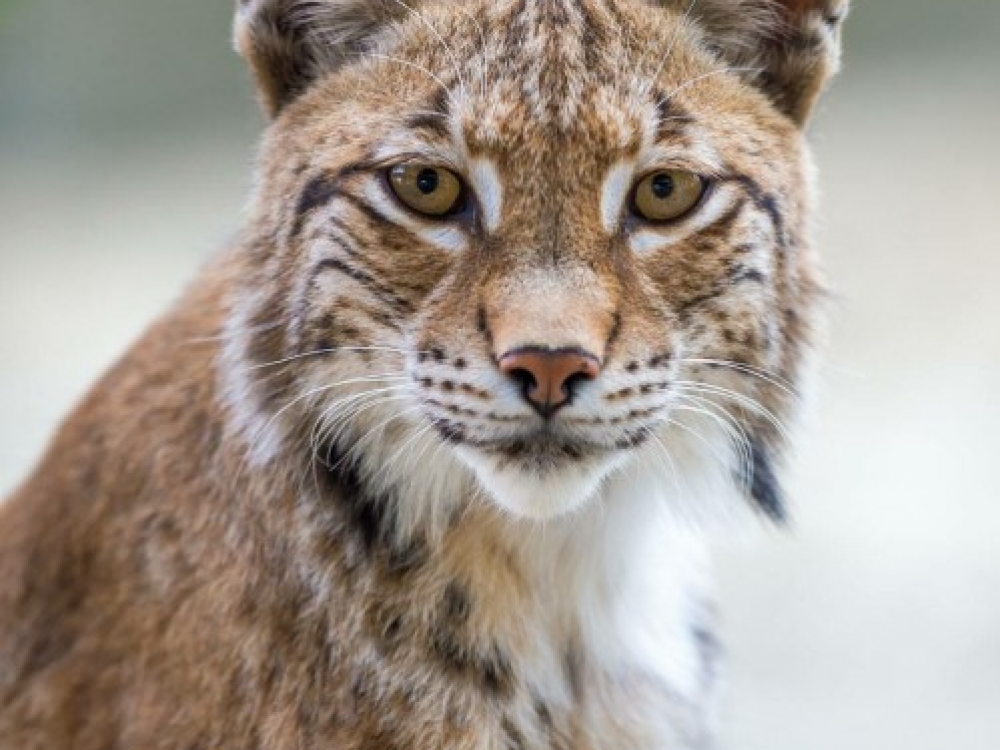 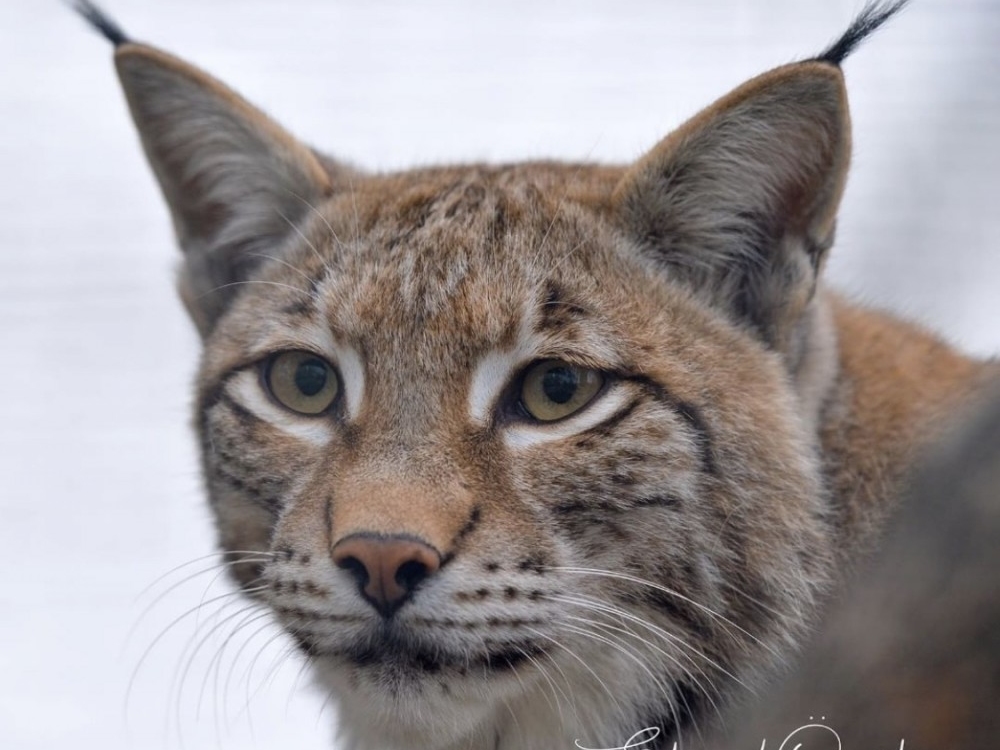 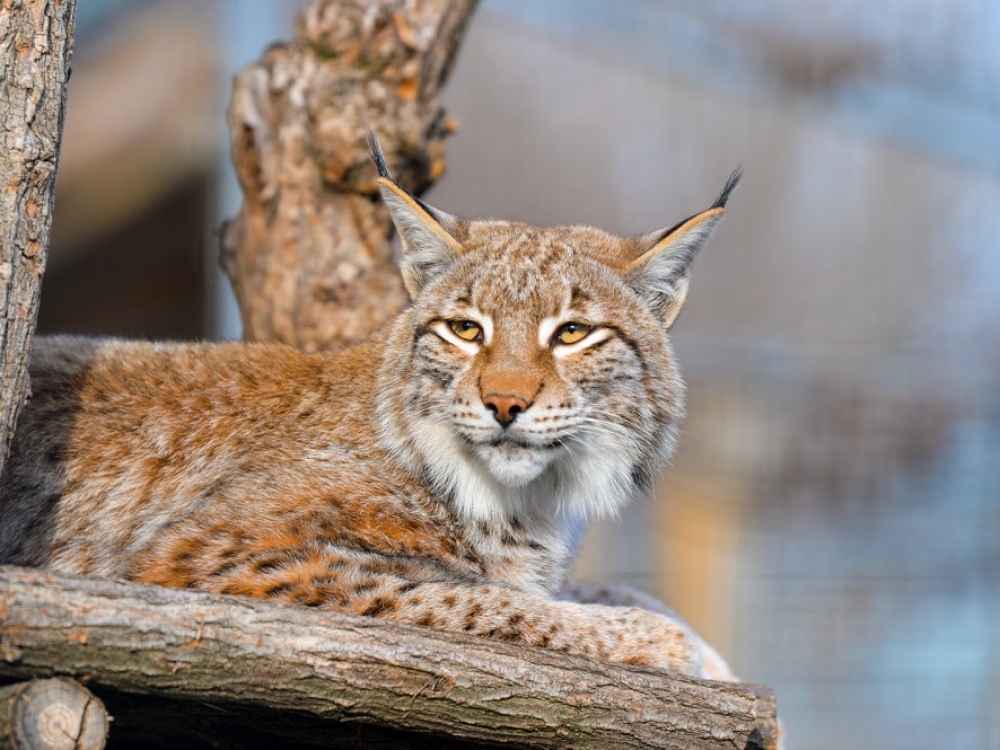 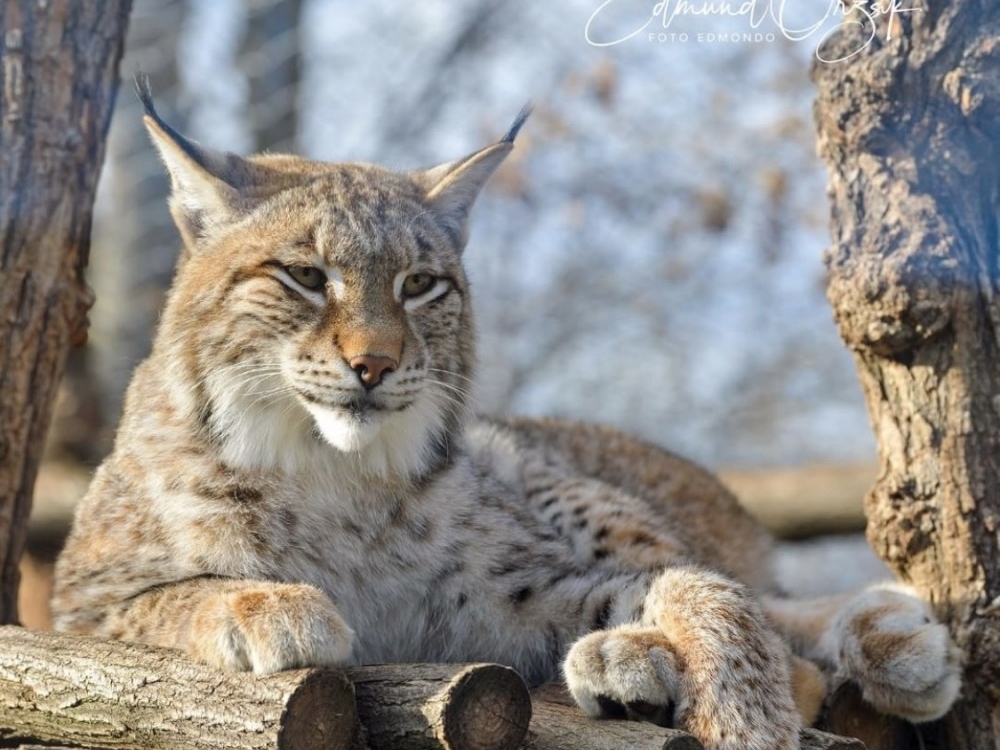 In the past he nearly went extinct, but thanks to the conservation the population number has increased.

They occur in several isolated parts of the middle, north-east Europe, in Siberia along the central Asian mountains and in small parts of north Asia. Occurrence in Slovakia has been documented in 52,9% of the region. They live mainly in coniferous forests.

Eurasian lynx is the biggest wild cat in Europe that belongs into the Felidae family. It's the biggest European wild cat, his body length is from 80 to 130 cm, the length of their tail is 25 cm, height standing at shoulders is 70 cm. The males usually weight around 18 to 30 kg and females from 10 to 21 kg. Females of the Eurasian lynx in Siberia, where this species reaches the biggest body length, can weight up to 38 kg and reportedly even up to 45 kg. The recognizable sign of all lynxes are the triangle ears with black hairs at the top and also black end of their tails.

The coloration can be quite various, but generally we can say that more north they are, the more light is their fur, so that they could better blend in with the snowy surroundings. The base colour of their fur is grey with yellowish to ginger coloration and brown to red-brown spots. The winter coat is much longer and thicker with less bold spots. Through the middle of their back, there is usually a dark line and their belly is much lighter, almost white.

For the ADOPTION DONATION for Brutus we would like to thank: MARTINA ZIGOVA.