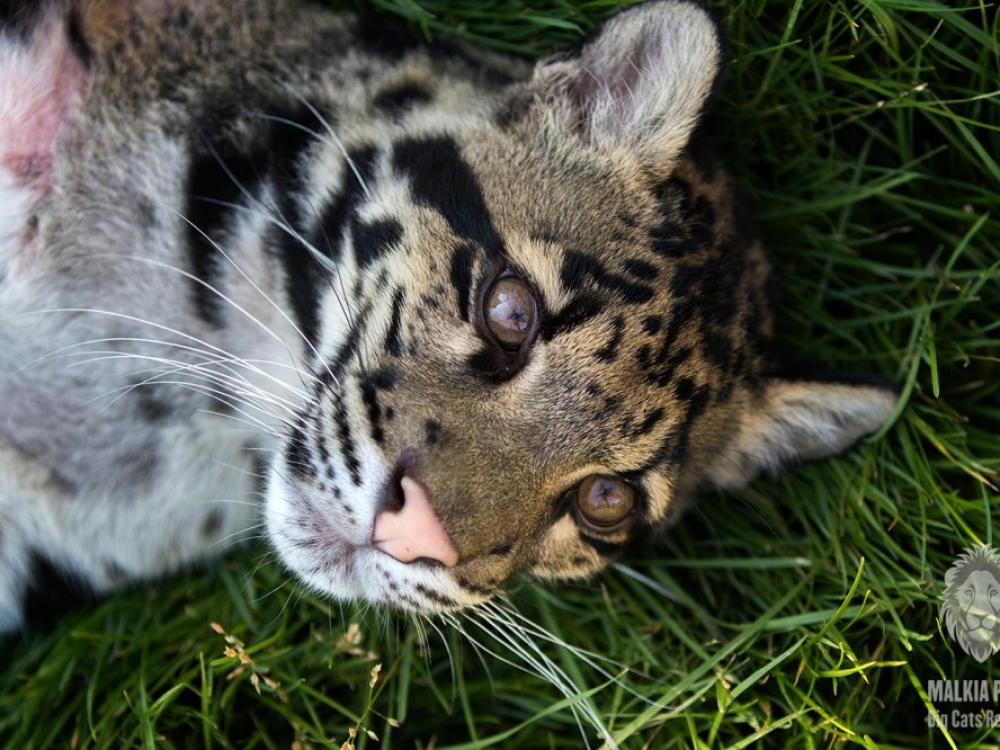 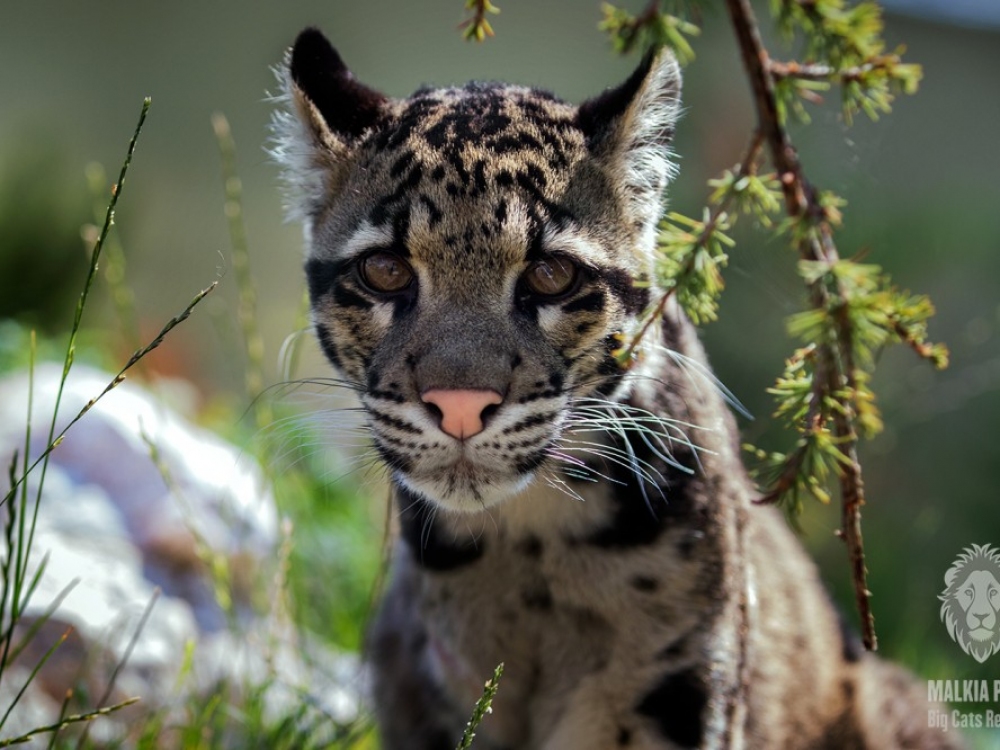 Cattleya has had many trials in her life

Cattleya comes from captivity of a private owner and she was even rejected by her mother and so she got into our care as a little cub. Later she was moved into a new enclosure to her neighbour of the same kind – male clouded leopard. Unfortunately, the male found a moment when Cattleya came onto a separating bar and he managed to catch her by the end of her paw. He was trying to drag her to him, but it was impossible because of the bar and so he caused her a severe injury with permanent repercussions. Sadly, the injury was so bad that her leg couldn't be saved and had to be amputated. But Cattleya is thankfully despite of her handicap very lively and she got used to walking and climbing with tree legs pretty quickly.

Clouded leopards belong to rare species in the wild. Their degree of endangerment in the wild is – vulnerable. The biggest threat for this species is deforestation of their natural habitat and humans – the illegal hunting for their beautiful fur and other parts of the body (mainly the bones and teeth) used in the traditional Chinese medicine. They belong the generally endangered species in the wild. They had four subspecies but now there are only tree (the Taiwanese is extinct). Endangered are also the ones on the Sumatran island (the fourth biggest island in the world), where due to deforestation and oil palm planting they are losing their natural habitat, their homes.

They usually live mainly in the tropical rain forests. In Nepal and Bhutan, they also live in the dry forest under the mountains which can be 2500 m above the sea level. Less often they can be found in mangrove forests. This species spreads from the mountains of Himalayas in Nepal and some parts of north-east India all the way to south China, Indochinese region (Cambodia, Laos, Vietnam, Myanmar, Thailand) and Malaysian peninsula. Originally, they lived also on the island of Taiwan, but they've gone extinct there about 30 years ago. They are solitary and their homes are in south, south-east and east Asia (they are quite obscure habitants of the spacious forests of Asian tropics: from India through Nepal all the way to south China, back of India, Malaysia and Indonesia).

Clouded leopard's tail is as long as his body. The overall length of the animal is 60-110 cm and weight is about 16-23 kg. They are wonderful in jumping, they have beautiful long tails which help them keep balance when they for example climb head down through a tree.

For the ADOPTION DONATION for Cattleya we would like to thank: MRVA RÉKE, LUCIA KRÉSE, MARTA BABÍKOVÁ and TVOJE VÍNO.