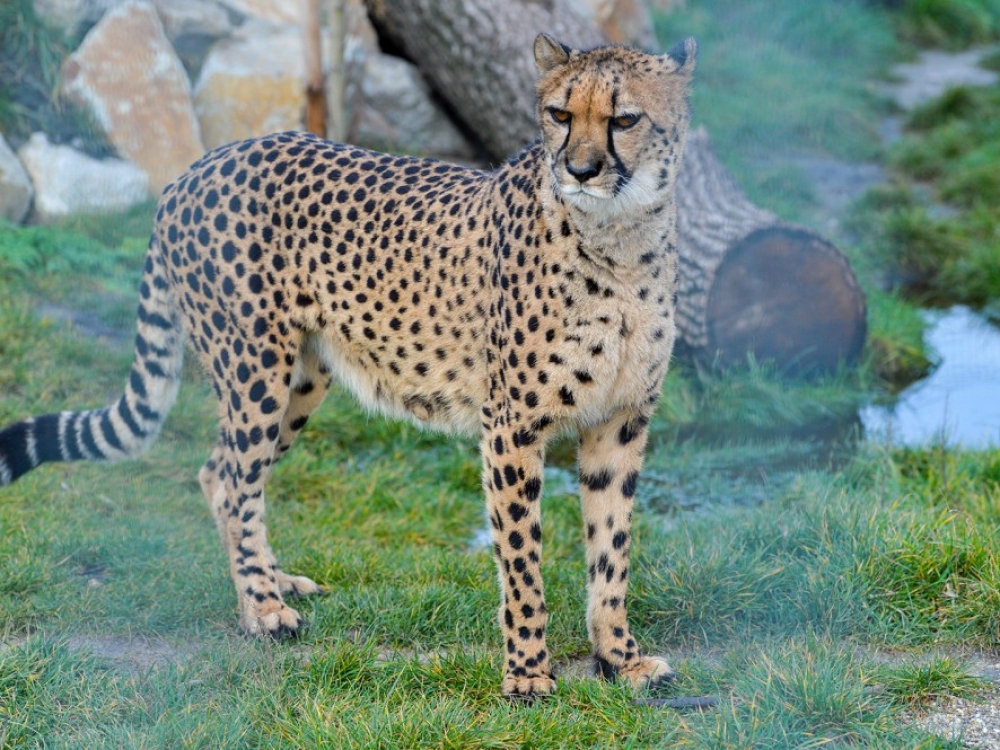 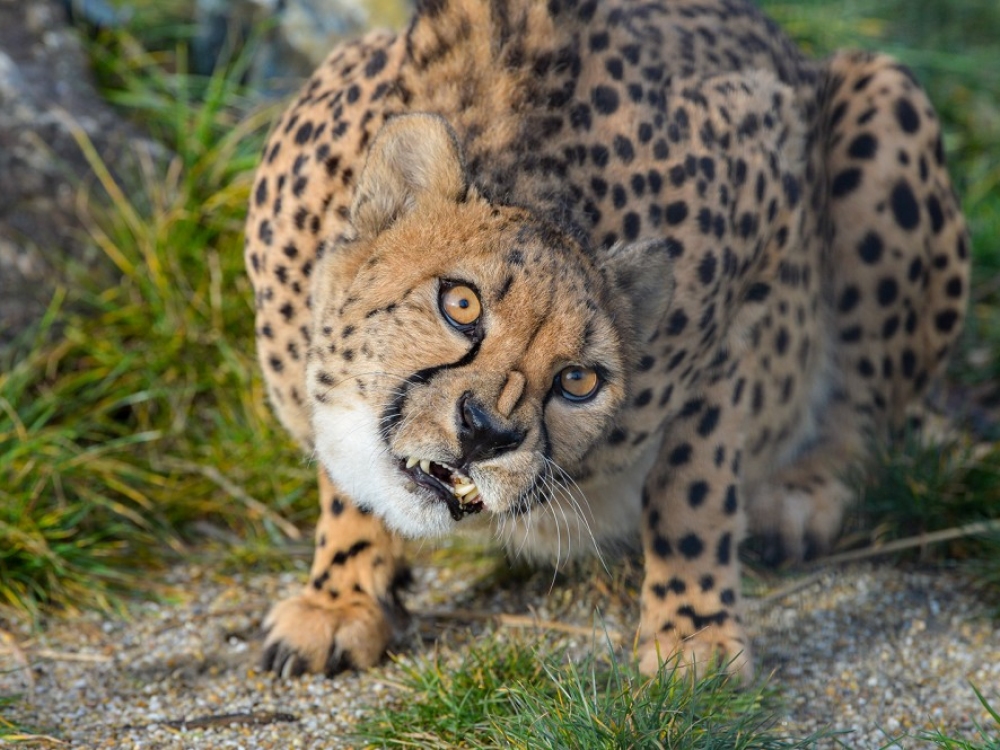 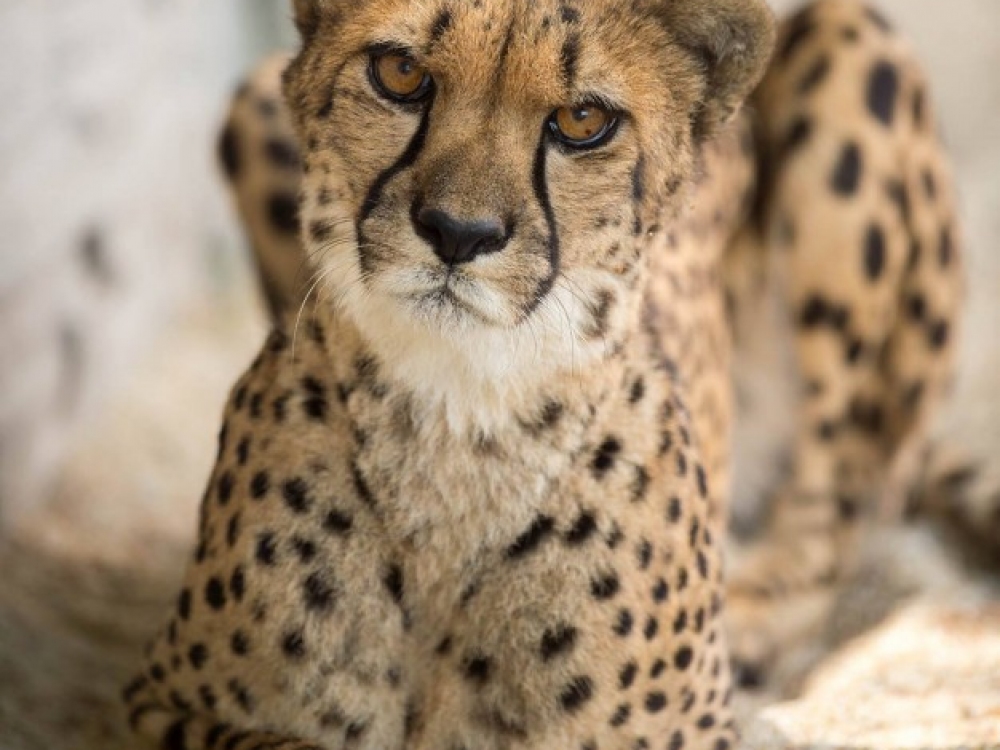 Mary and Diana can finally eat what cheetahs should

Mary and her sister Diana didn't have the best conditions for life in the past. They got into our care when they were three years old from a private owner that kept them in unsuitable conditions with unsuitable care. They had only a small enclosure and they were not fed properly. It took us longer time until we were able to cure t their digestive problems. Today they are absolutely fine and we have created a much suitable environment for them and given them better conditions for life.

Cheetahs are currently endangered species not only because of loss of their natural habitat, but also because of poaching. They have almost gone extinct in Asia, Asiatic cheetah is most probably extinct and Indian cheetah is critically endangered. The small population (max. 200 individuals) are probably surviving in the unreachable parts of Iran and Pakistan.

The original territory of this species included Africa, Arabian Peninsula, Near East and India. Nowadays they can mostly be found in central, east and south Africa.

Cheetahs are one of the fastest animals in the world. They can reach up to 110 km/h in short distance run. Such fast running exhausts the cheetah greatly and they get hot very quickly. After about 400 m, they have to have a rest. Cheetah as the only cat can't take in their claws (and that's why they help them when running).

For the ADOPTION DONATION for Diana & Mary we would like to thank: TATIANA VEBEROVÁ and ALŽBETA HORŇÁKOVÁ.