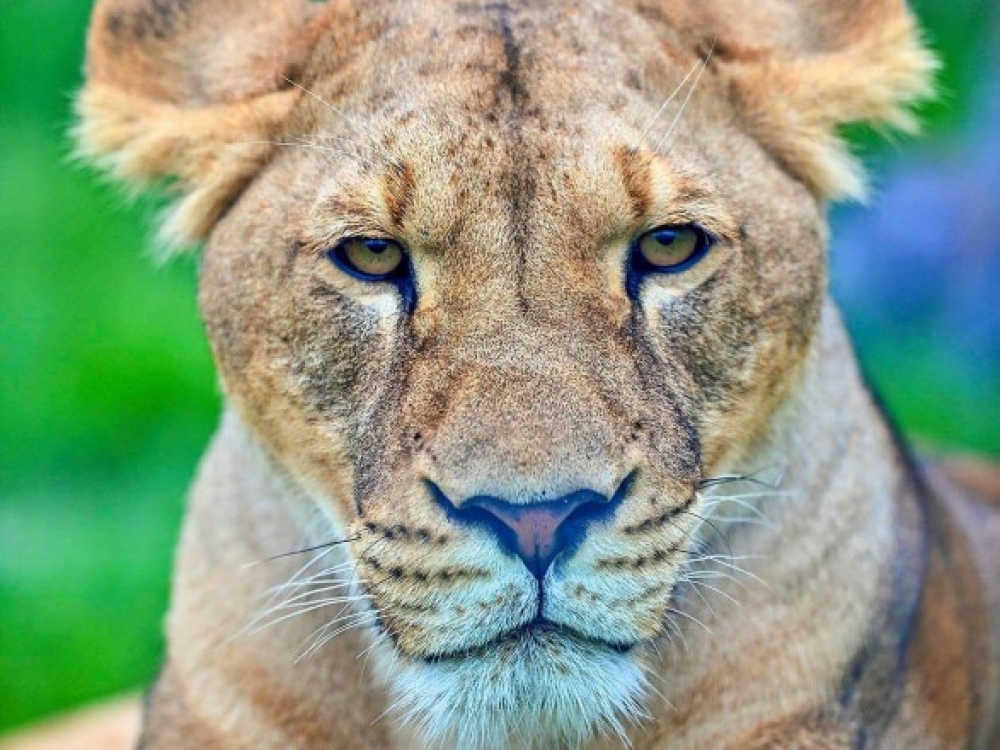 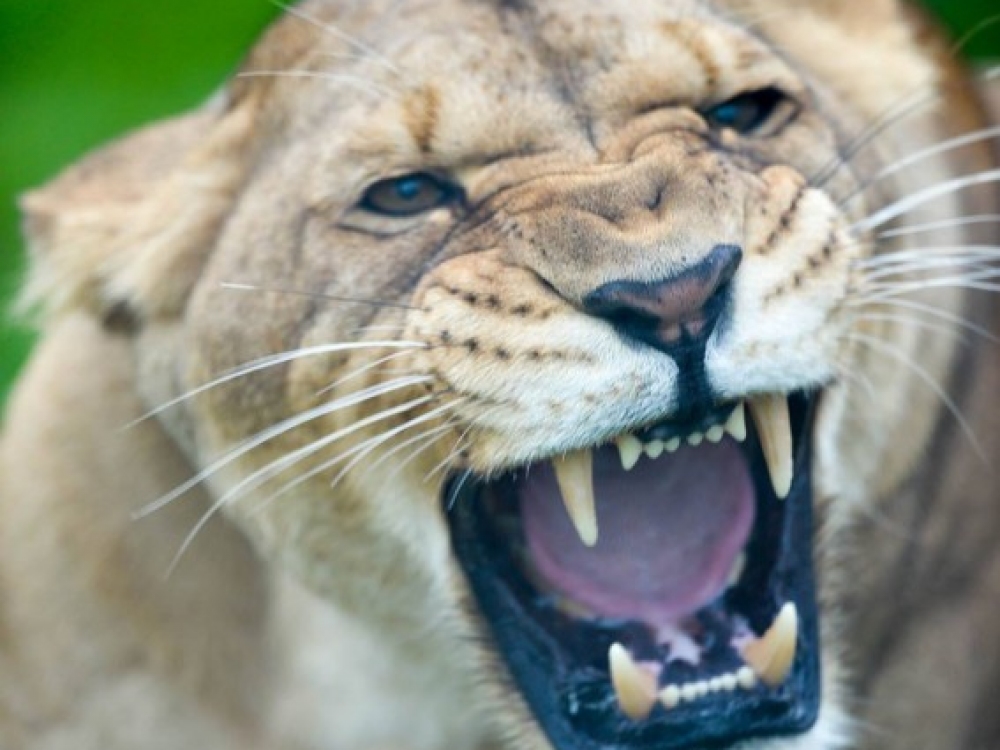 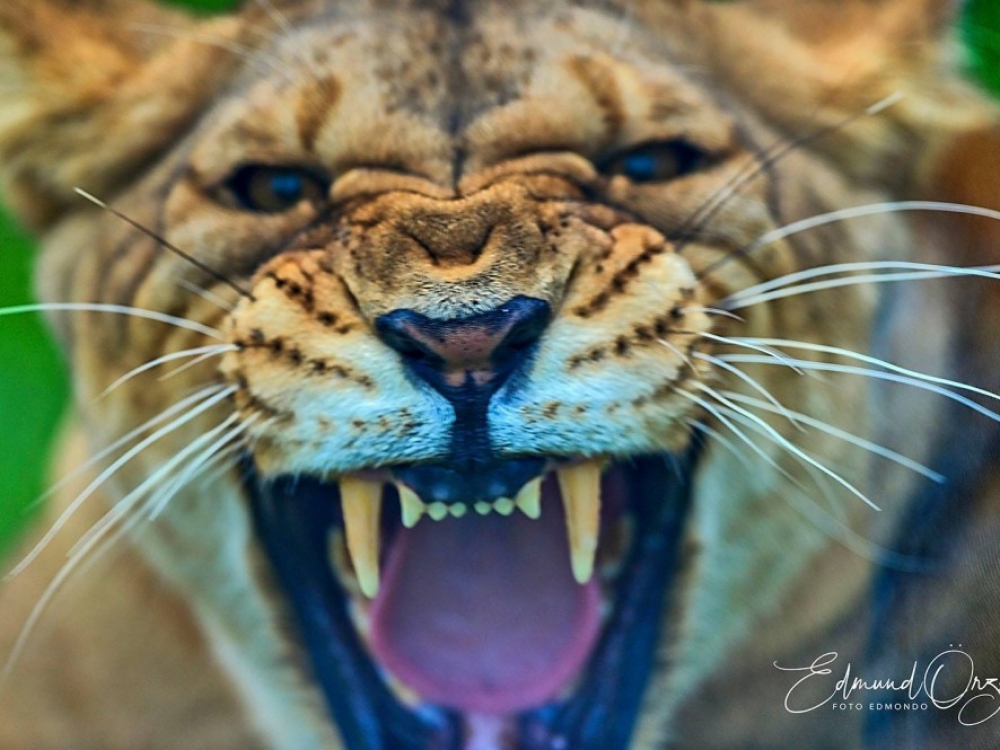 Malkia, the soul of the park

Our first rescued lioness Malkia gave the name and purpose to the whole project. Malkia in the Swahili language means the queen. She was born in captivity at her previous owner to her lion parents Leo and Elsa. She was rejected by her mother and therefore she was left to be taken care of by humans. Even though she was born with a broken tail it definitely didn't take anything from her beauty and charm, but in the wild nature she might not survive with this handicap. As a cub she grew up with a golden retriever up until Adelle didn't come along. They now live happily in the same enclosure.

Lion is the biggest predator in Africa, the males can grow up to 3 m in length from the top of their nose to the end of their tail and they can weight on average about 180-250 kg. Their roar can be heard for about 5-8 km and they can survive without water for about 3-4 days.

For the ADOPTION DONATION for Malkia we would like to thank: ROMAN MACÍK.